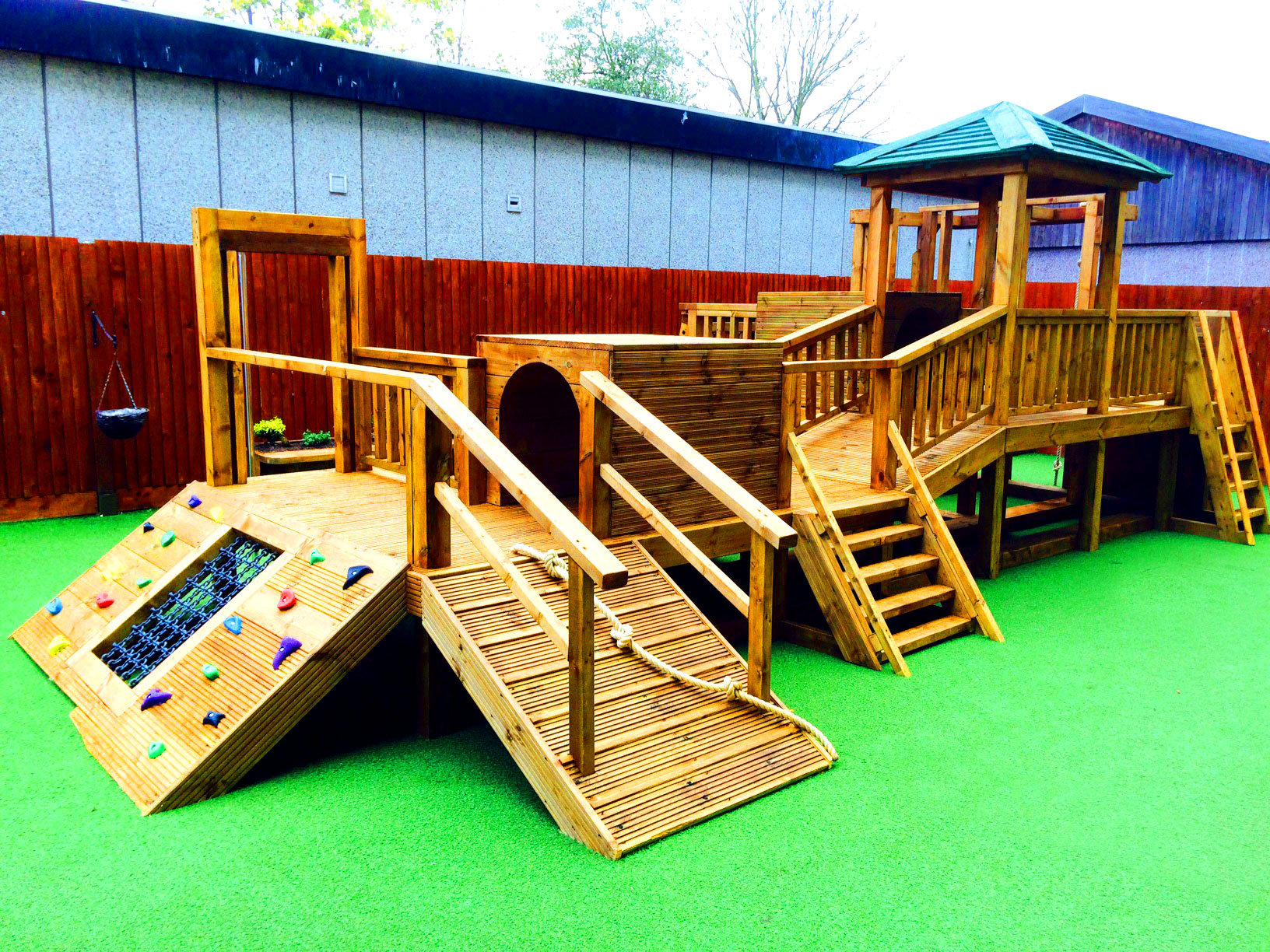 Quote from the Head, Sharene Marcelle

We would love to tell everyone about your fantastic team!

"SchoolTrimTrails.co.uk provided us with an excellent service right from our very first phone call. The team that carried out the physical work were friendly, professional and went over and above expectations to make sure we were happy with the work they were doing all the way along. They worked very hard and quick whatever the weather. We are in love with our new garden and the children never want to come inside!" 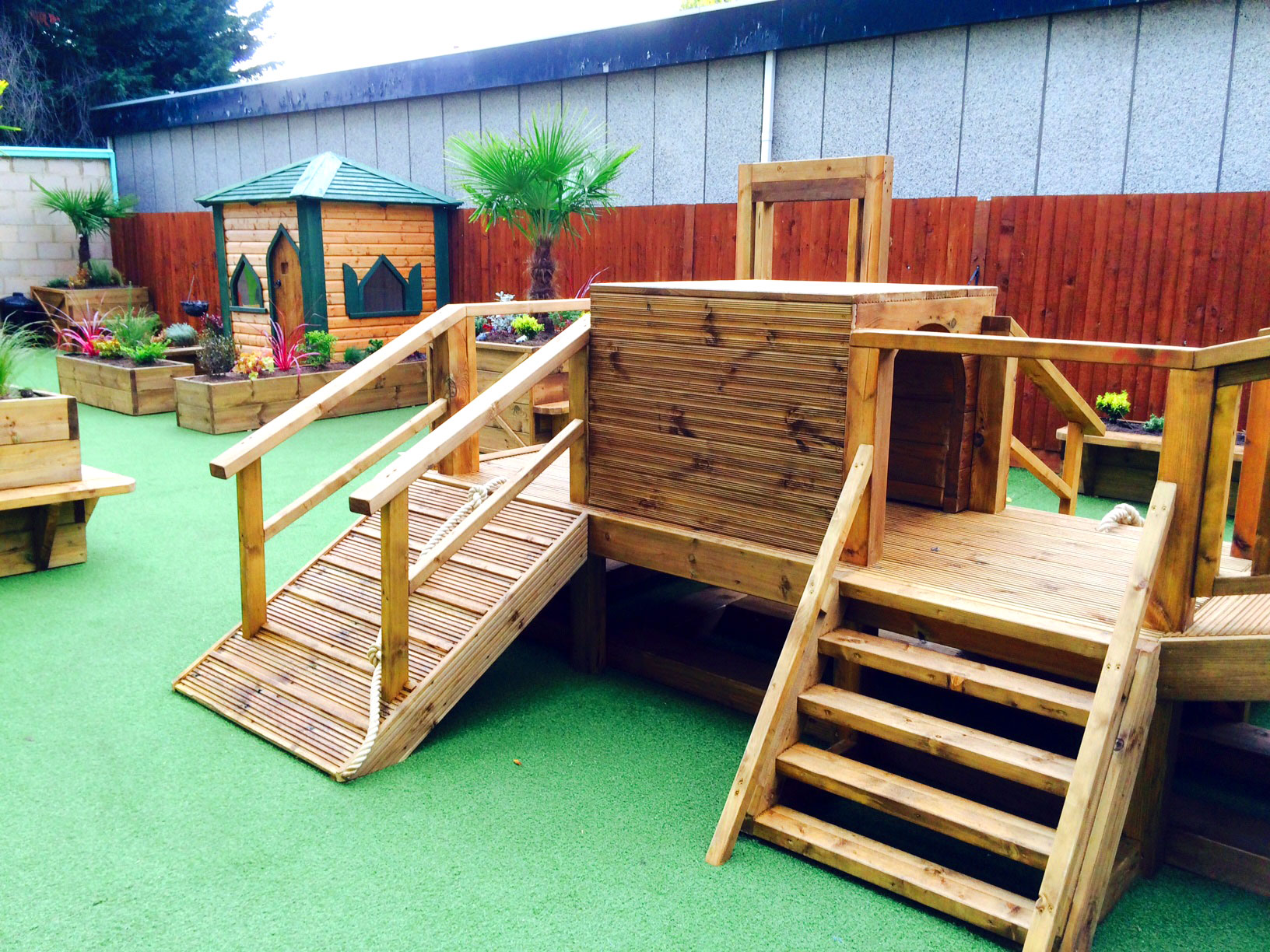 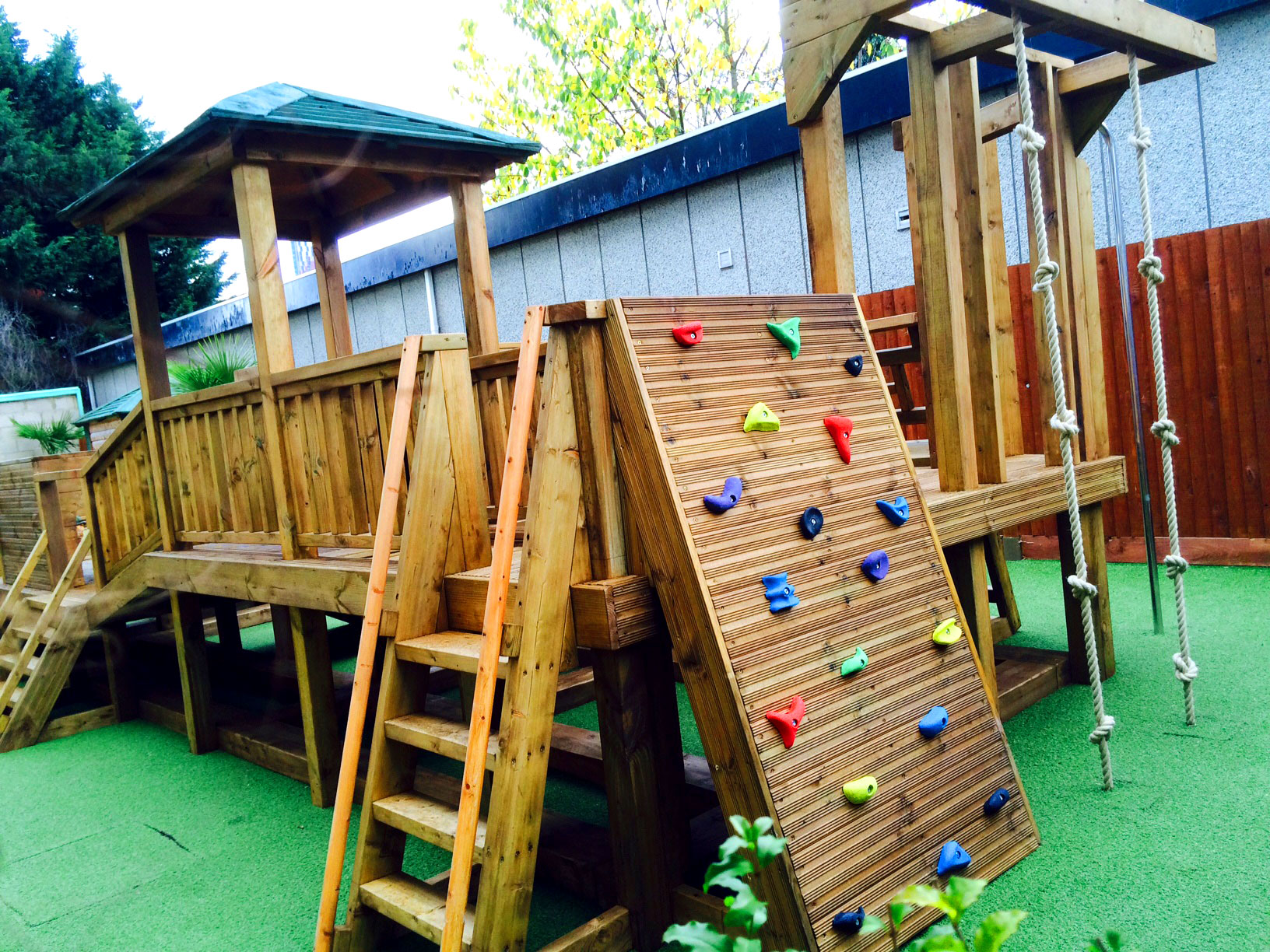 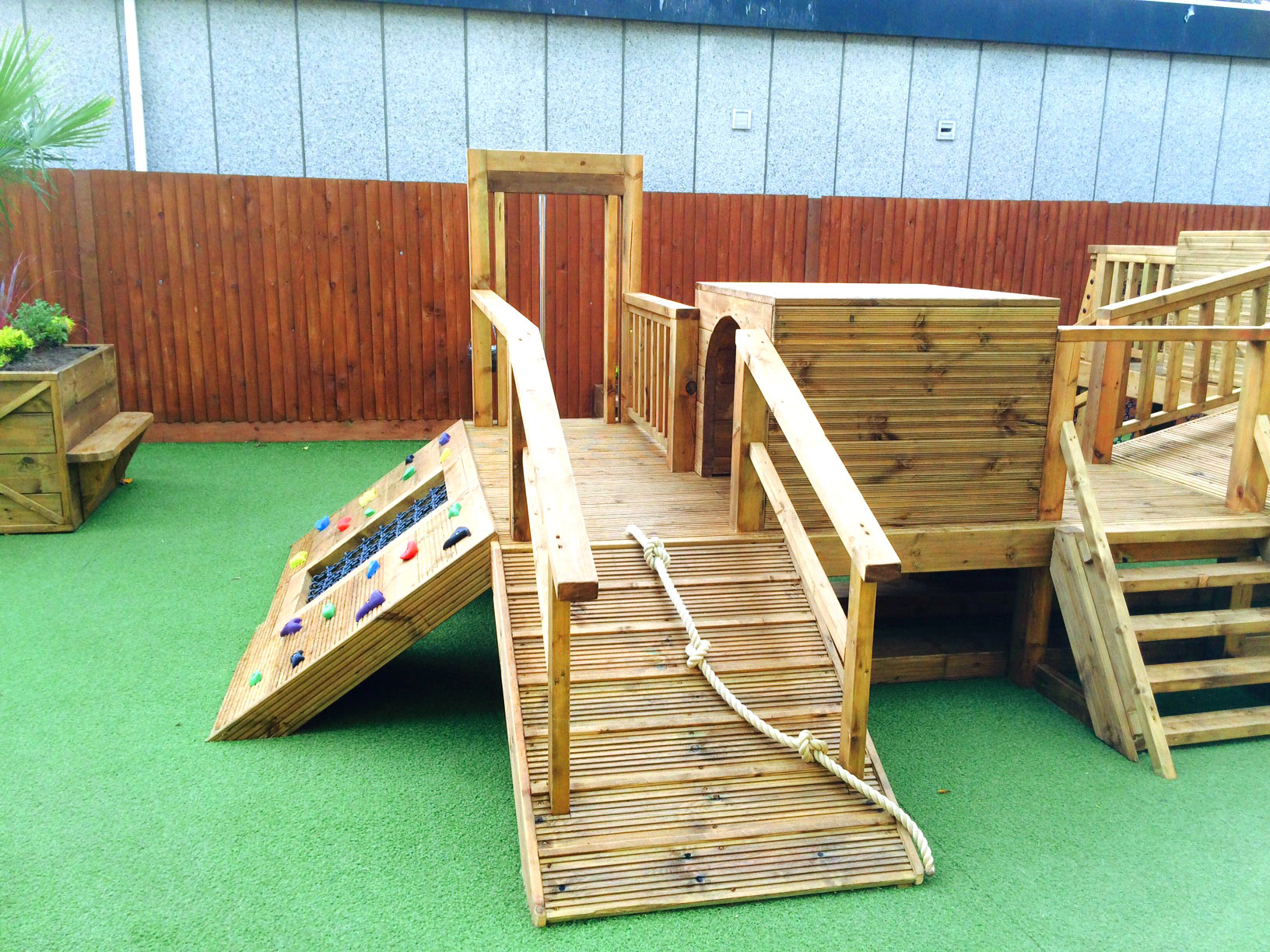 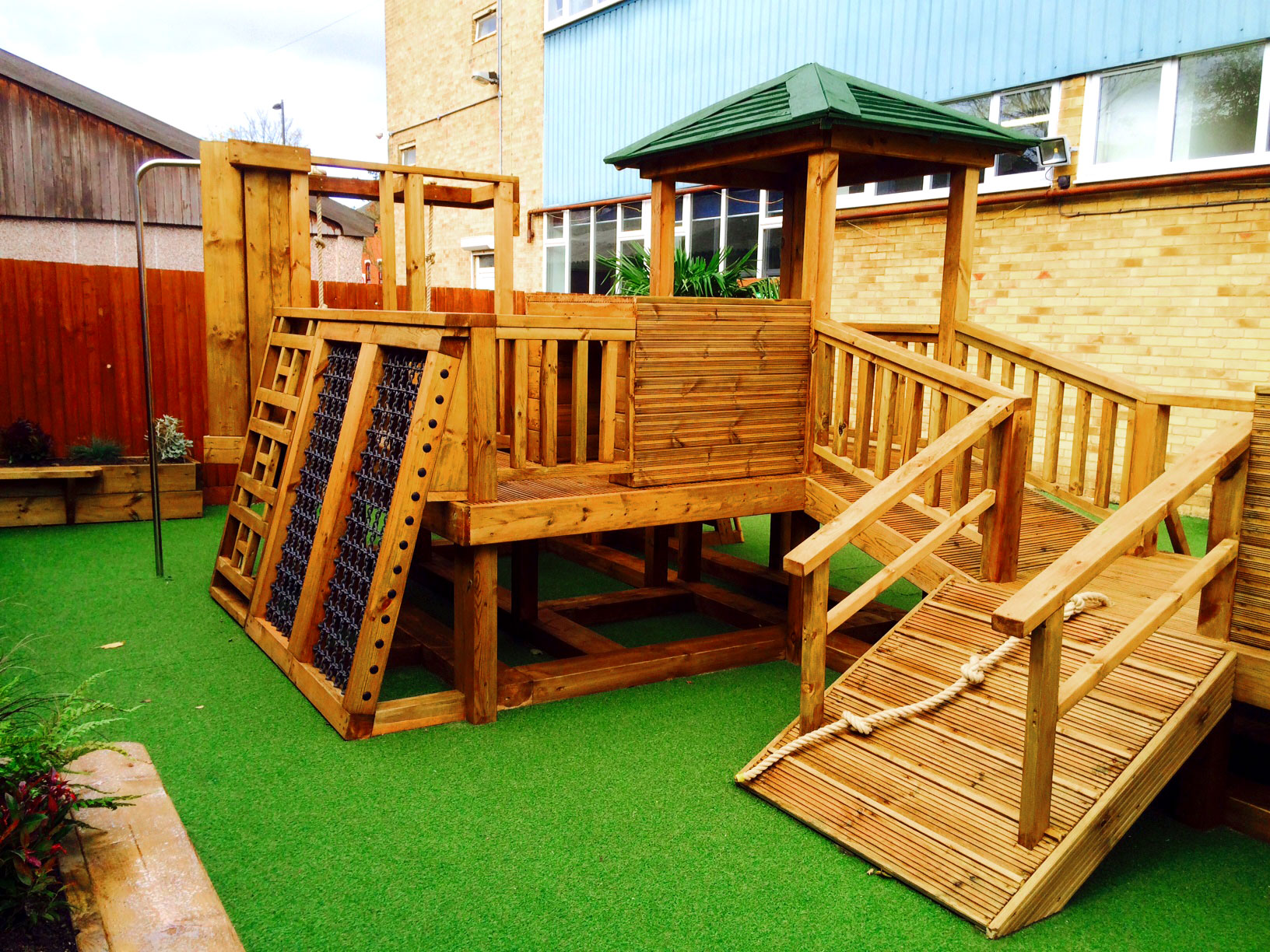 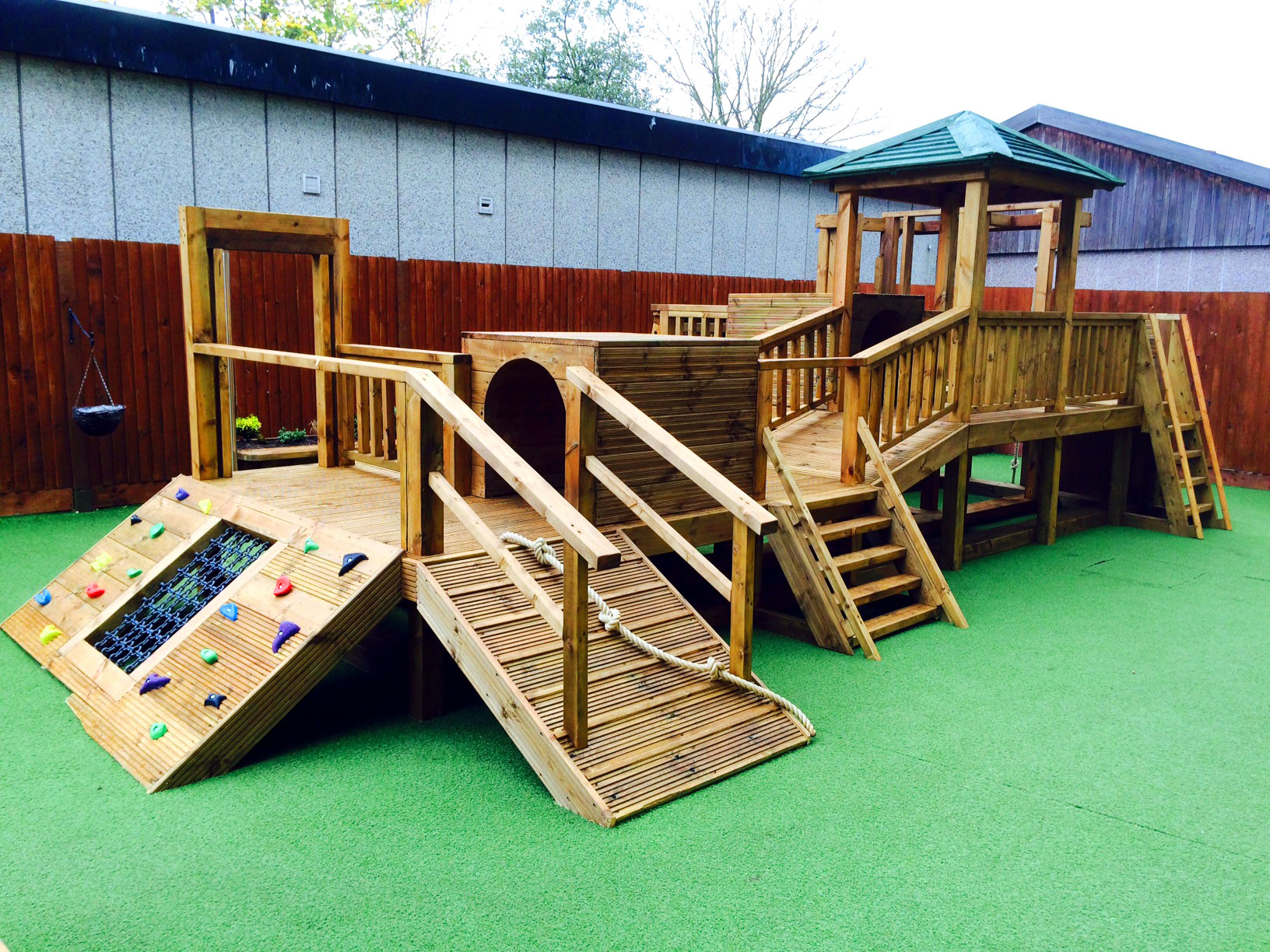 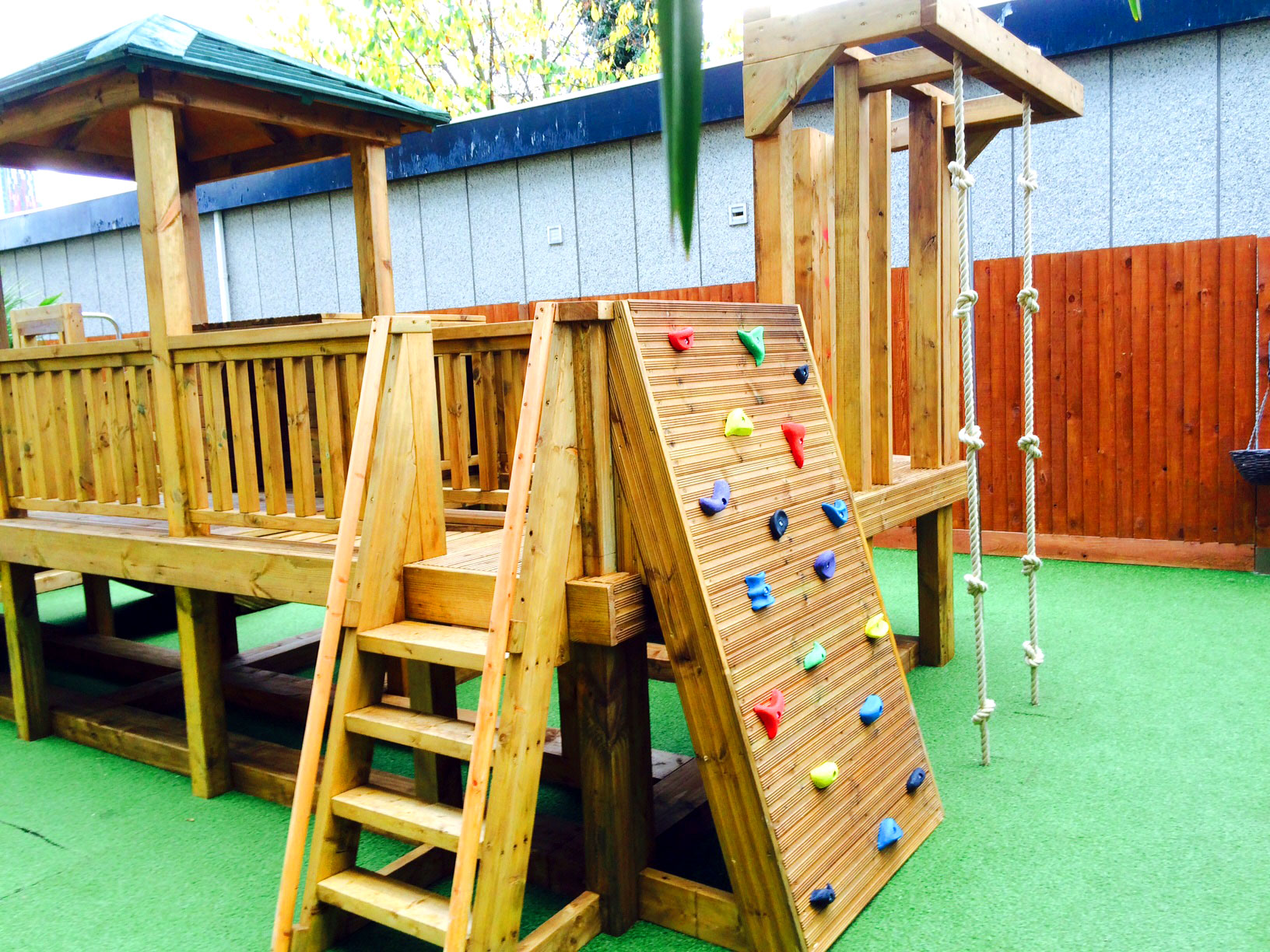 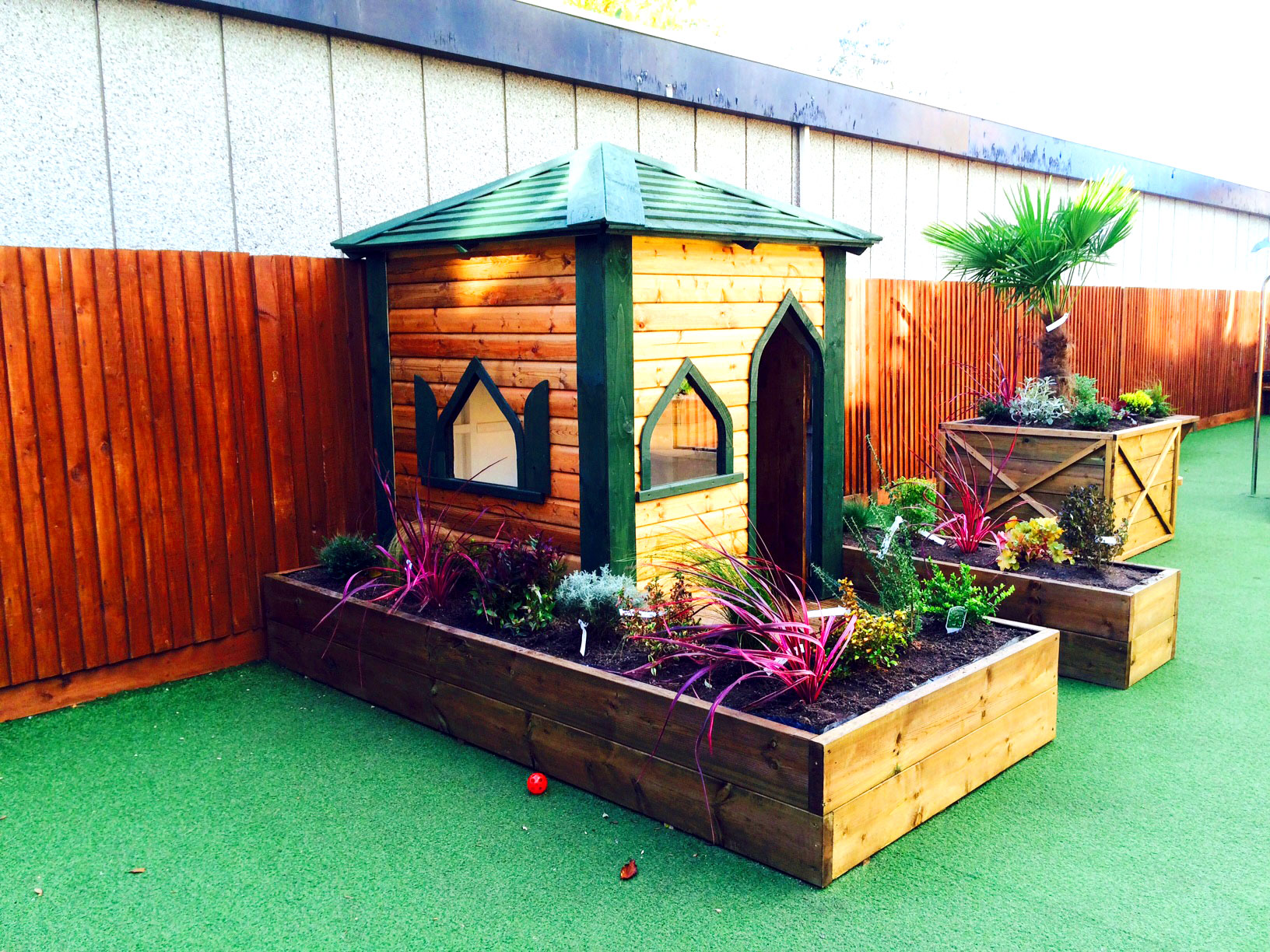 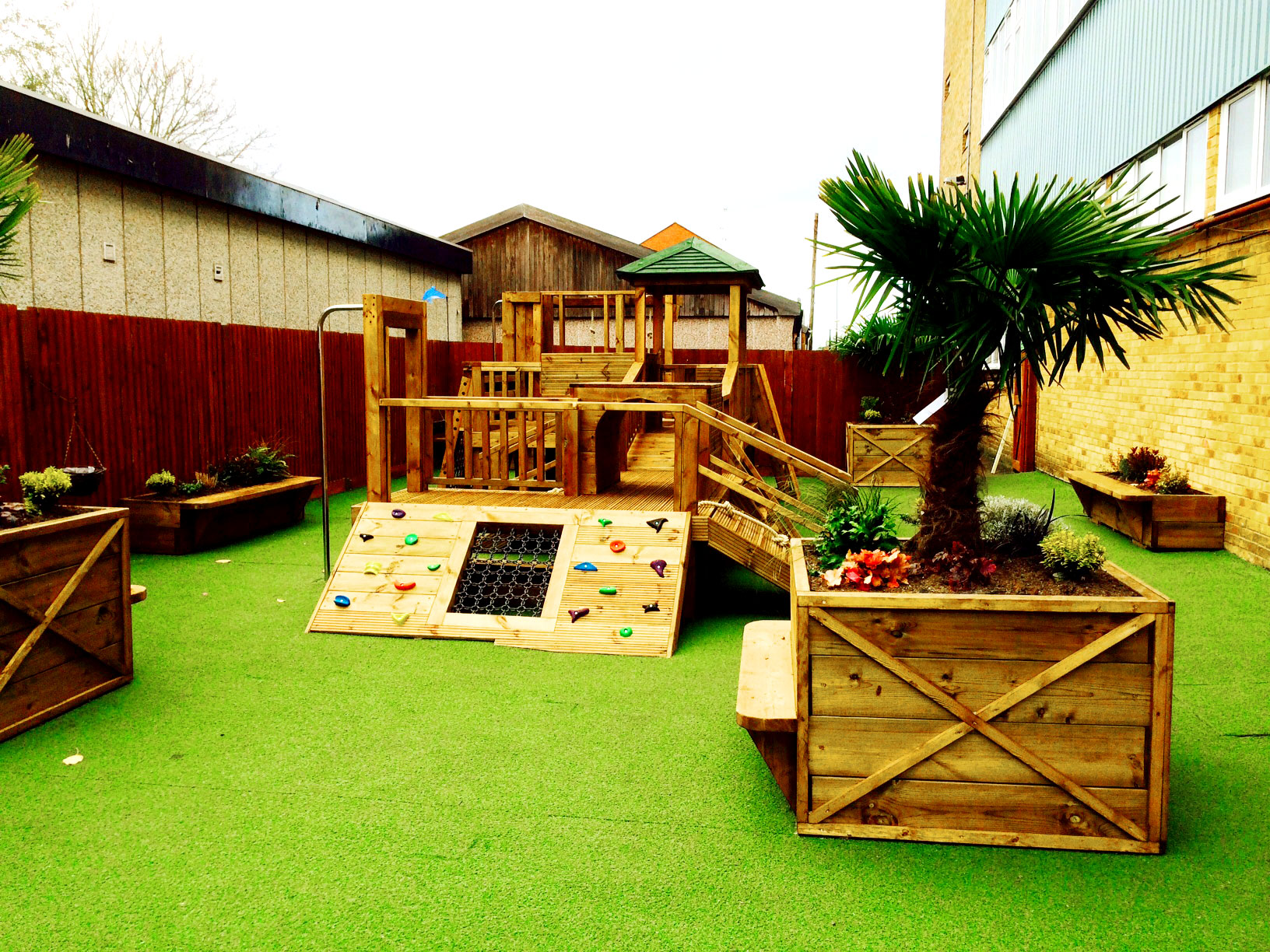 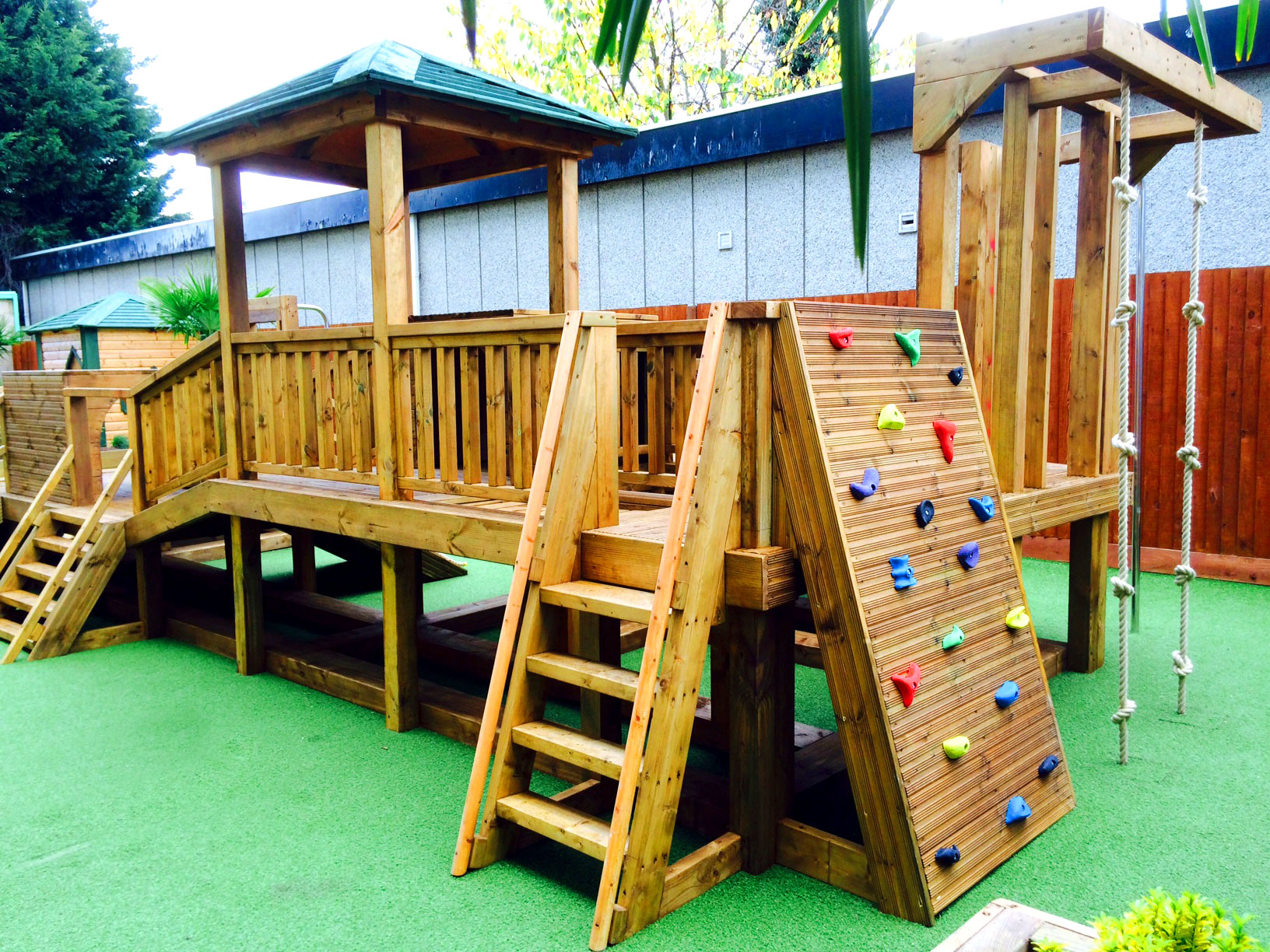 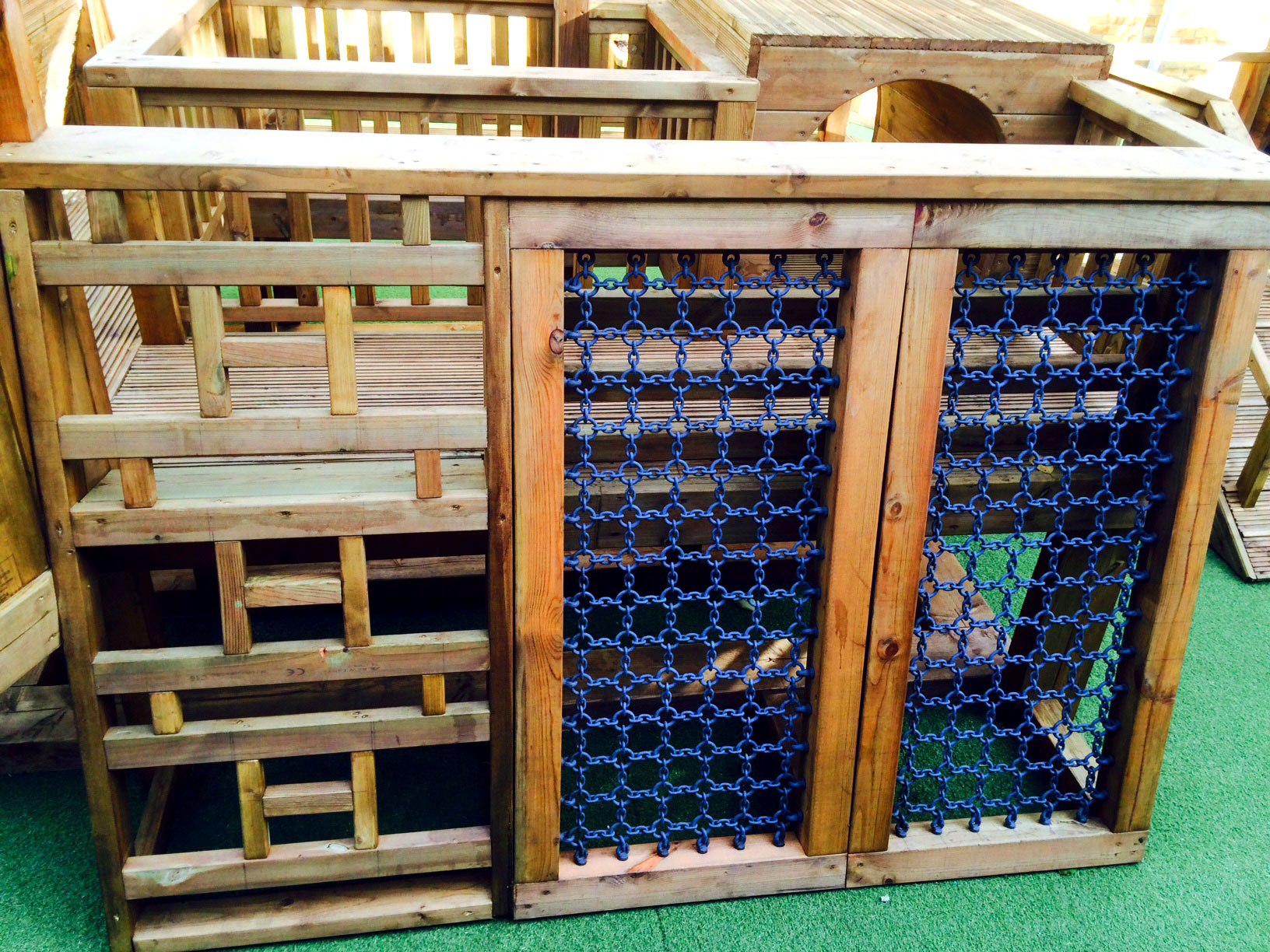 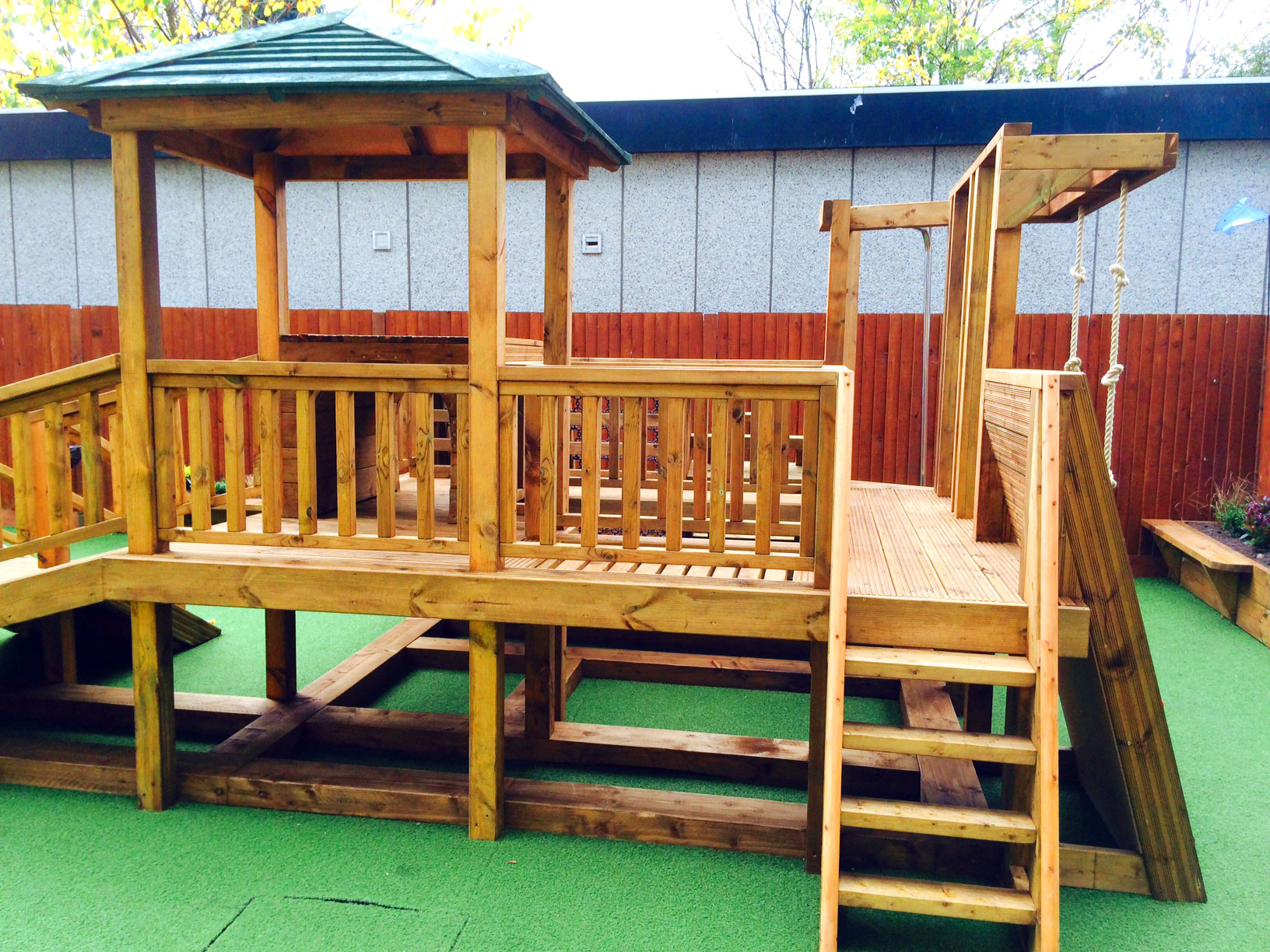 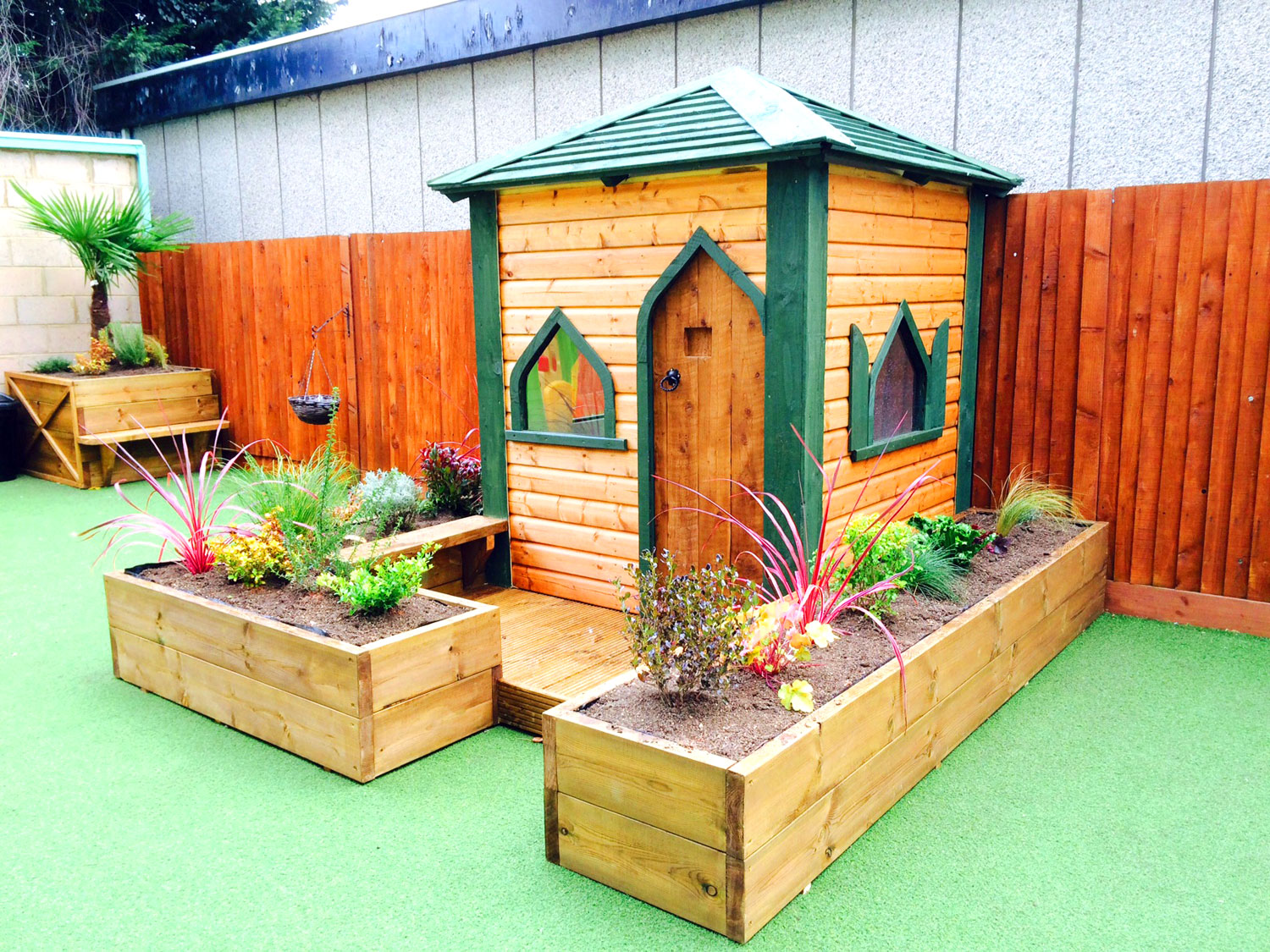 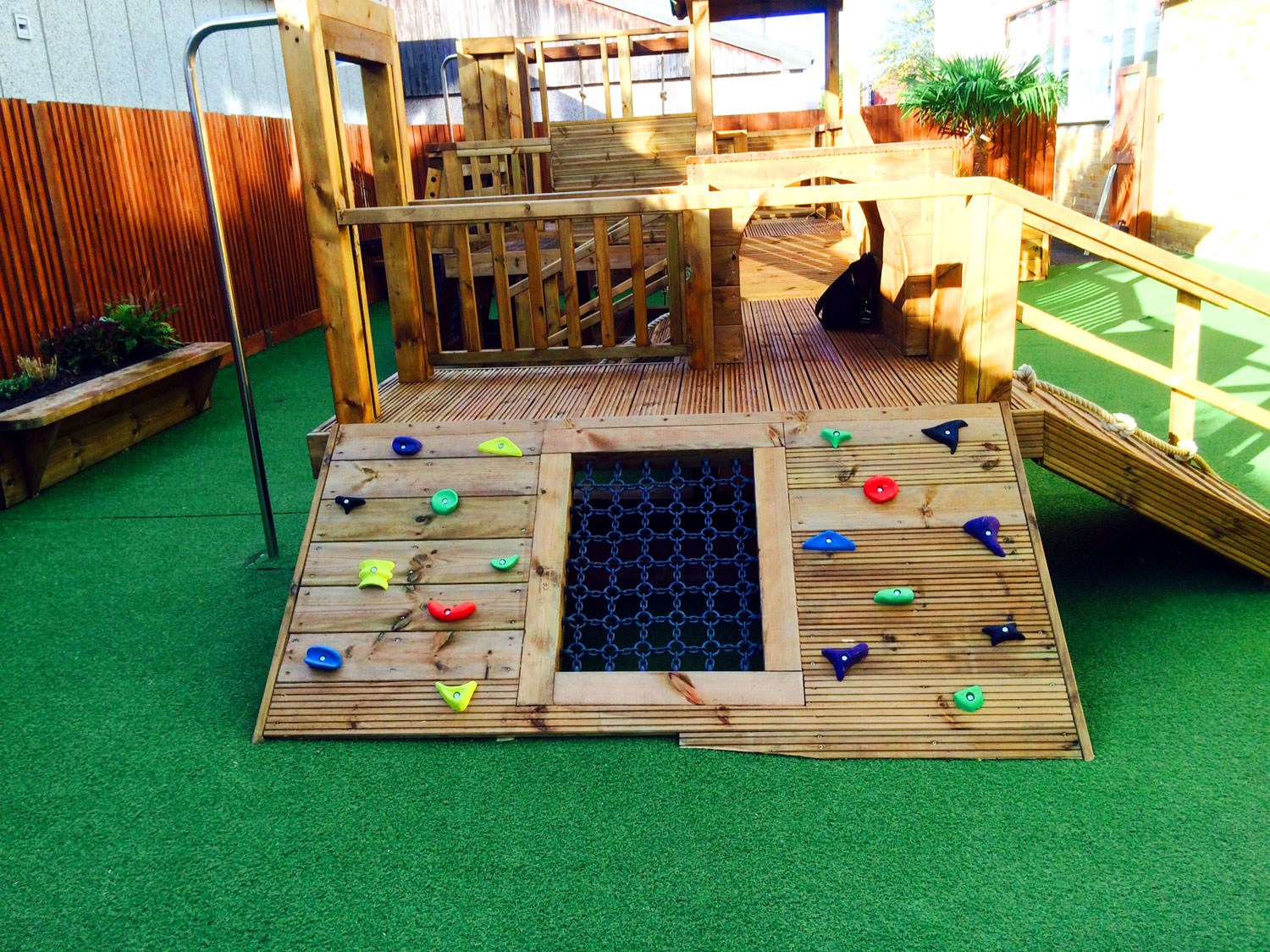 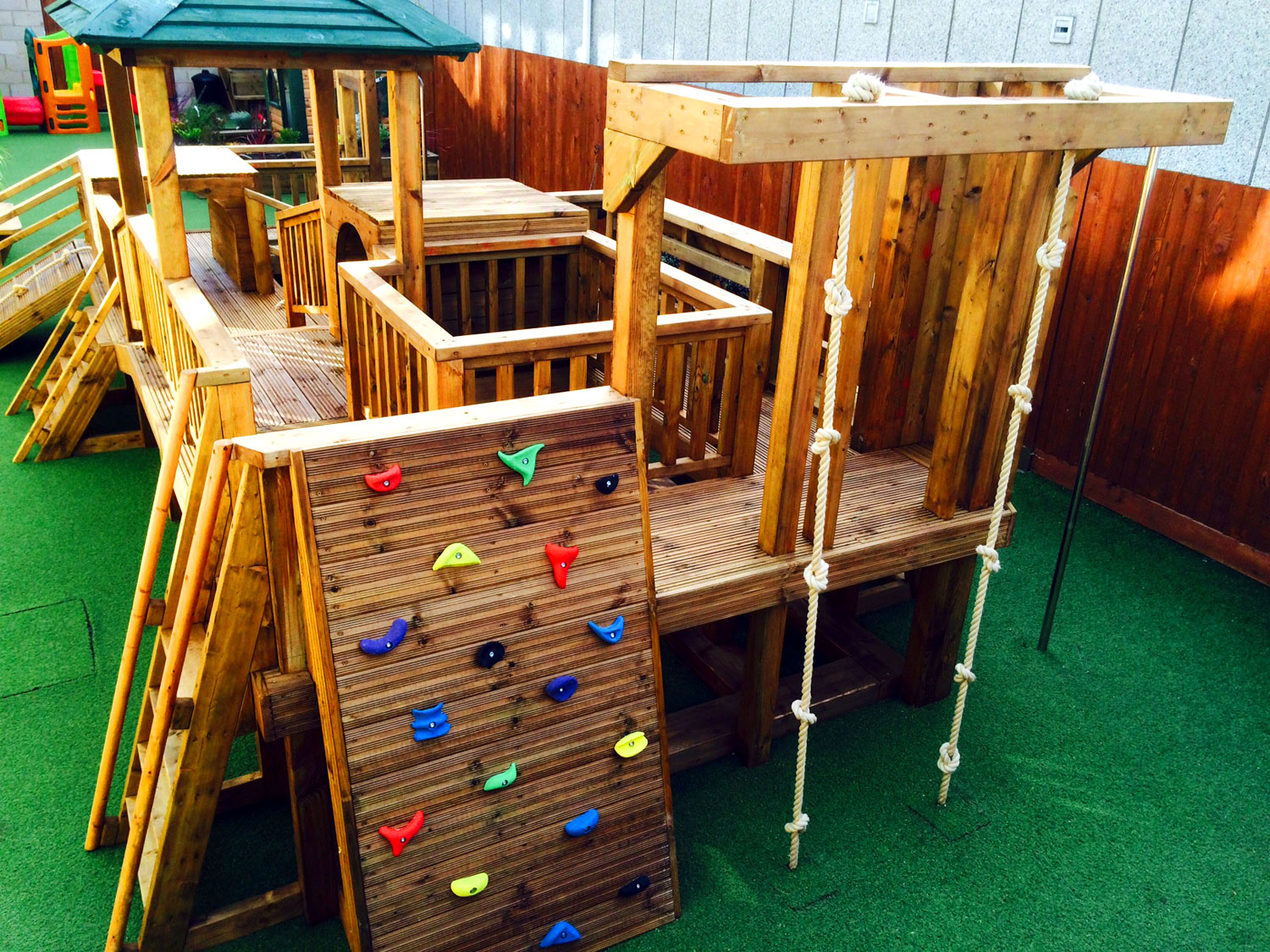 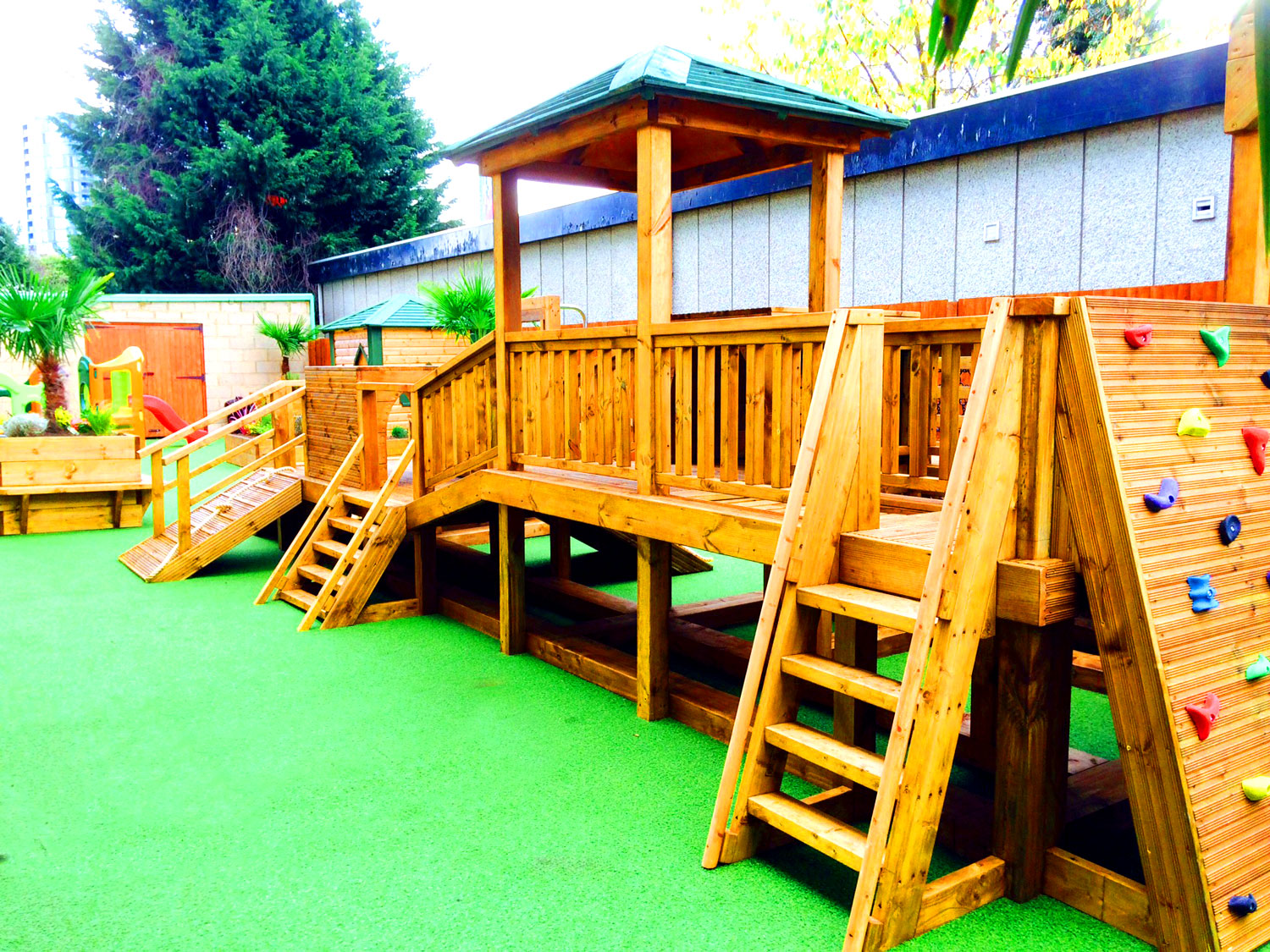 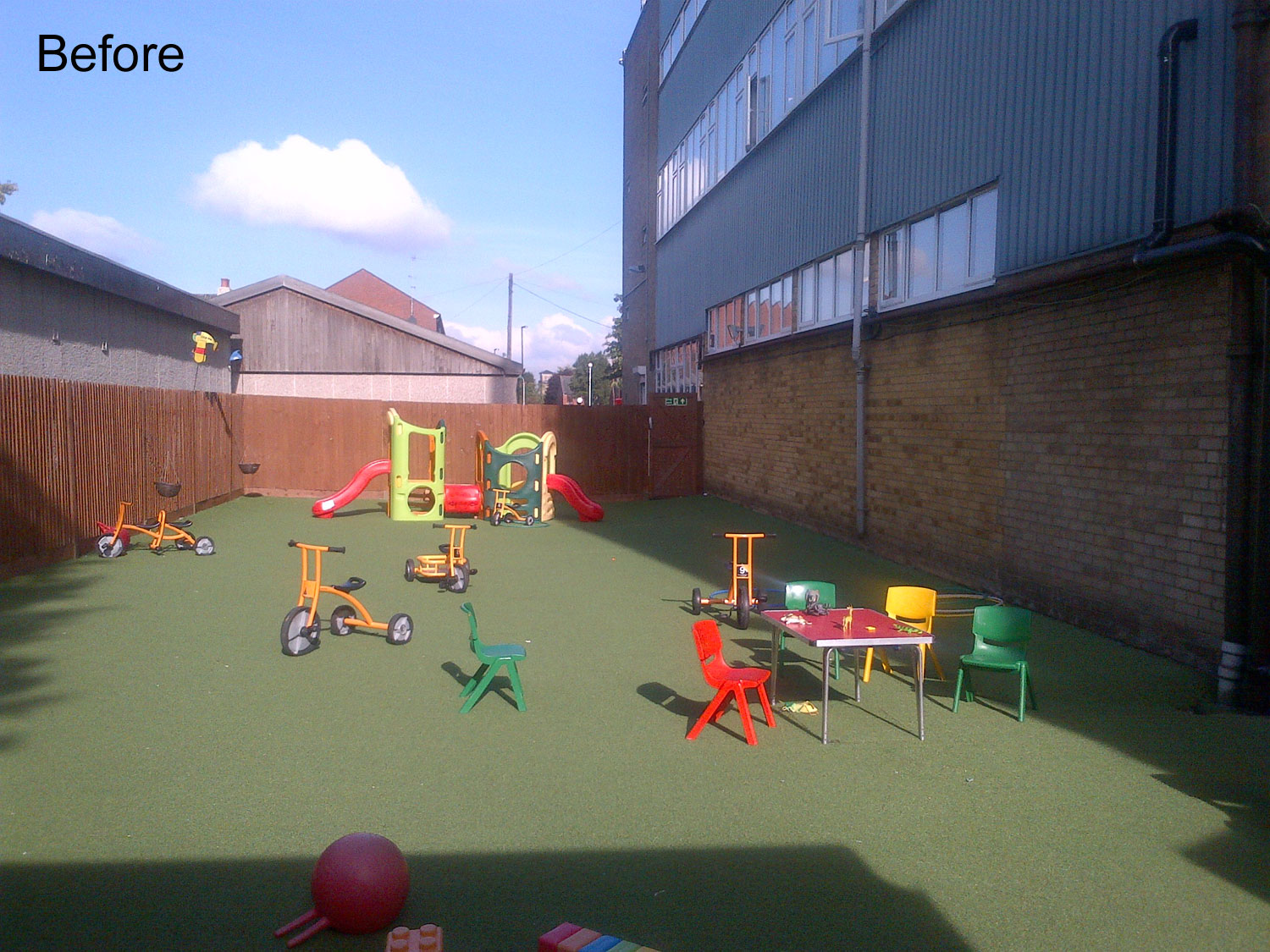 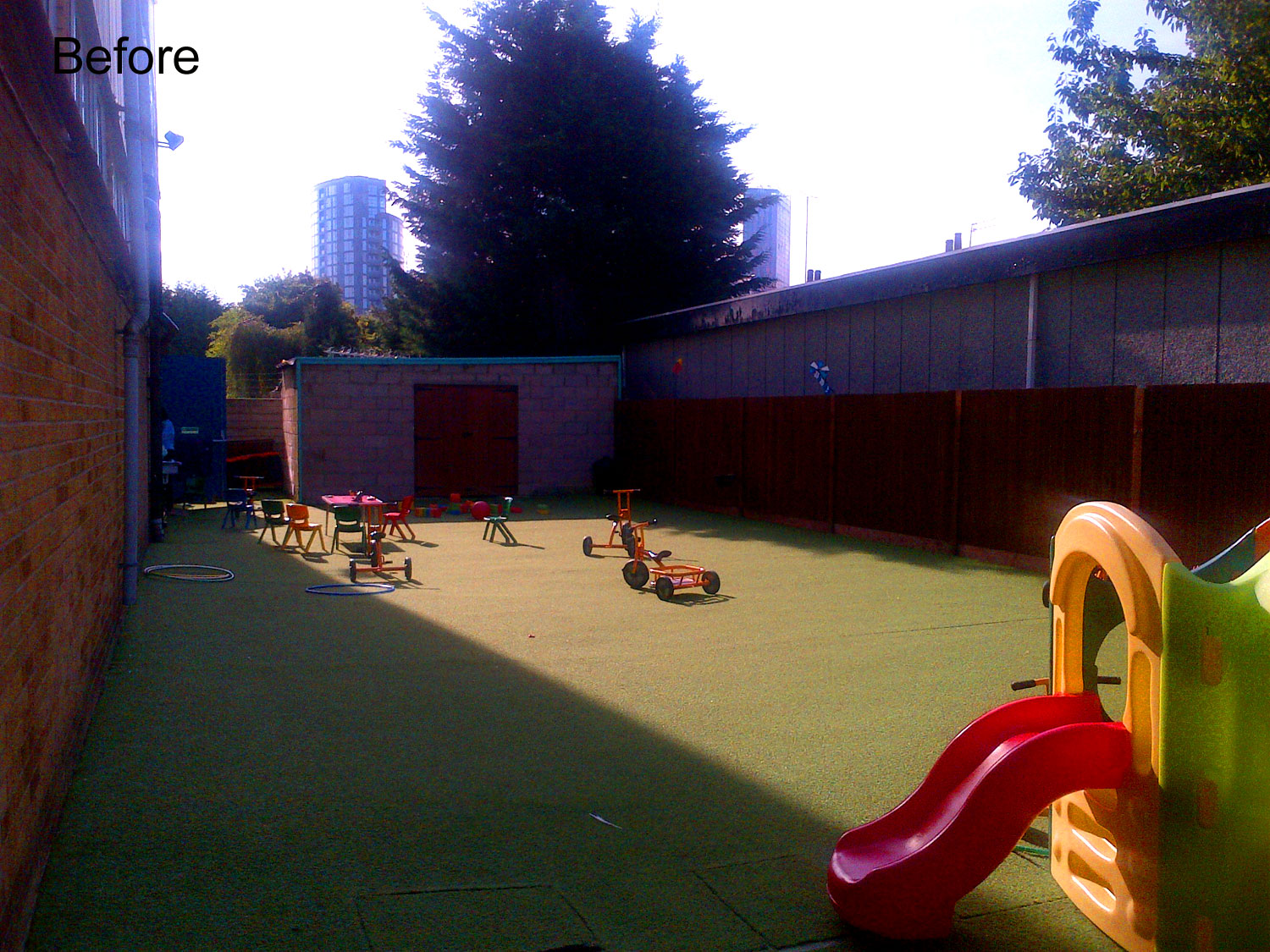 " From the moment Robert arrived at Inspire, I knew I was on a Winner !